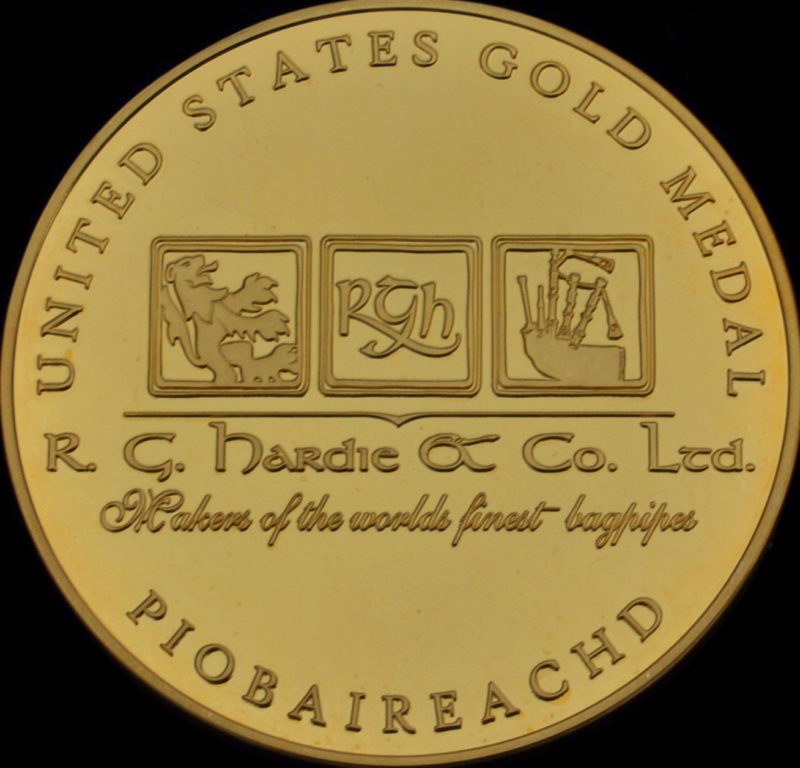 The Champion will be invited to perform at Winter Storm – The Pipes and Drums Concert.

Since 2005 Hardies have sponsored Field Marshal Montgomery (FMM) Pipe Band and during this period, FMM has seen more success on the competitive circuit than ever before in its history. The band assists R.G. Hardie in developing products for the pipe band market and almost half the pipe corps play bagpipes crafted by Hardies.

The entry fee for the U.S. Gold Medal Piobaireachd competition is $60.00.